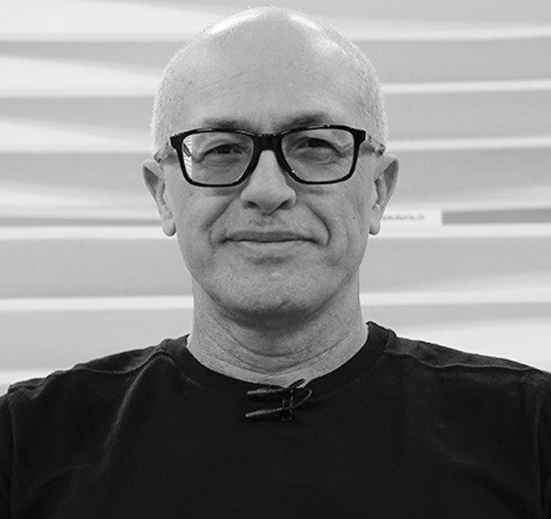 Dr Silvio Meira is a scientist, teacher and a Brazilian entrepreneur operating in the area of software engineering and innovation. He has a degree in Electronic Engineering from Instituto Tecnológico de Aeronáutica (1977), a master’s degree in Computer Science from the Federal University of Pernambuco (1981) and a PhD in Computer Science – University of Kent at Canterbury (1985). He is currently an Extraordinary Professor at CESAR school, emeritus teacher at the Center for Informatics at the Federal University of Pernambuco, and was an Associate Professor at the Rio Law School at FGV (from 2014 to 2017). In the 2012-2013 academic year, he was a Fellow at the Berkman Center at Harvard University, where he was also a Faculty Associate until 2015. Silvio Meira is one of the founders of CESAR – a school of innovation for higher studies- and PORTO DIGITAL – one of the main technological parks and innovation environments in Brazil with more than 200 companies. Meira received from the Presidency of the Republic, the commendations of the National Order of Scientific Merit in 1999 and of the Order of Rio Branco in 2001. He was awarded the Commander Degree of the Special Graduates Board of the Order of Merit of Guararapes by Government of Pernambuco in 2007 and with the Medal of Knowledge by the Ministry of Development, Industry and Foreign Trade in 2008.  In addition, Meira was part of the Council for Economic and Social Development of the Presidency of the Republic in 2009.